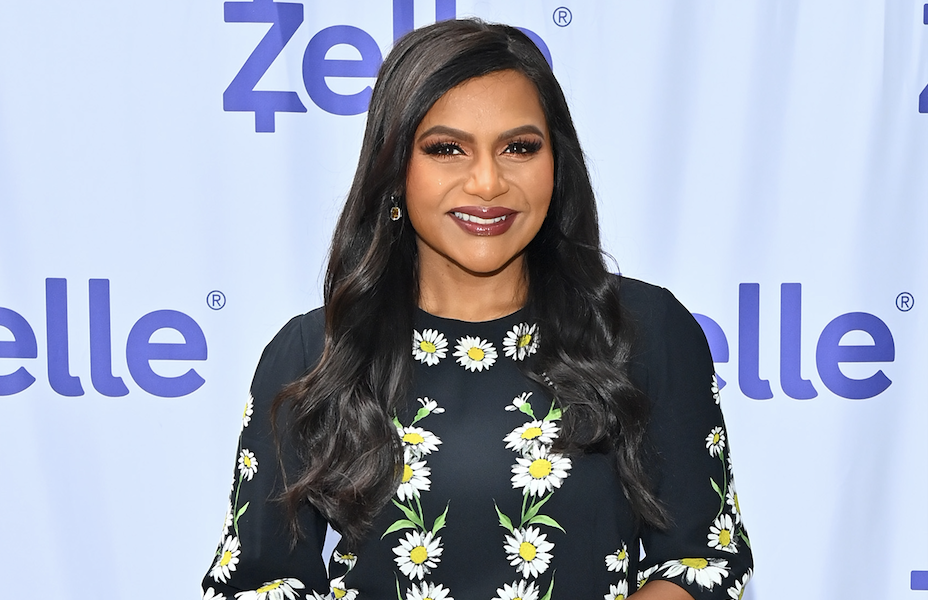 The women of Essex College, the setting of The sex life of college girlswould certainly be aware of the changing status of Roe v. Wade.

“Especially the character Kimberly (Pauline Chalamet), who came to Essex because she wanted to be a Supreme Court judge. She literally said she wants to be like the next Ruth Bader Ginsburg,” co-creator Mindy Kaling told Yahoo Entertainment on Wednesday. , days before the Supreme Court was expected to overturn Roe v. Wade, cutting off access to safe abortions for millions of American women. “I think especially on this campus, which is really a big mix of, you know, ideologies and stuff, I think it’s something that they talk about.”

Kaling, who also co-wrote and executive produced the first season of the HBO Max comedy, promised the show wouldn’t be heavy-handed on the subject when it returns. Viewers should expect the show to tackle the topic as it has previously addressed controversial issues — with humor.

“Of course we try to deal with political stuff with the patina of comedy… just to make it more fun, but I think those are things we talk about in the room all the time,” Kaling said at an event. in Los Angeles. to promote its partnership with mobile payment platform Zelle. “I mean, the first season we dealt with Title IX stuff, we dealt with sexual assault, we dealt with characters coming out in hostile environments. So it’s something that we really care about and, Again, we do it in comedy, I think is the most effective way to get points across.”

The idea, she added, is to follow the lead of stand-up comedians and get your point across without making people feel like they’re being preached to.

While the show hasn’t announced a release date for the second season yet, Kaling dropped a photo of the cast — Chalamet, Amrit Kaur, Reneé Rapp, and Alyah Chanelle Scott — and crew at a table read in April.

She promised that in the second round of the women’s on-campus adventures, they will show that they will come into their own as they adjust to their yet new world.

“The most important thing about this season, I would say, is that the girls came in season one, so much of it, they were so innocent. And they came from their particular worlds, they had an idea of ​​what college was going to be like, and it The whole first season was like constantly throwing them through the wringer of, no, it’s not what you thought at all. What you thought was going to happen isn’t going to happen to you,” Kaling said. “And so this season is kind of about them… they’ve got a smart energy for them as we go into the second half of the first year. They’re not cynical or anything, but they’re definitely more used to what university is like They’re not that naive, especially Kimberly.”

One of Kaling’s other TV projects, Netflix’s Never have I ever, which is loosely based on her own early life, is set in high school, so it’s supposed to end after four seasons. However, when asked, Kaling said she would also be interested in taking that show to college.

First, the third and fourth seasons should air; the third premieres on August 12.

“I’m actually writing the finale right now, the series finale, because we’re shooting season 4,” Kaling said. “We’ll be done with that soon. And I think from where the characters started, this character Devi, who’s going through so much grief, doesn’t want to deal with it, just want to have a boyfriend, just lose her virginity…where she’s four years later, this season is about growing up, because she’s going to college and, you know, coming to terms with some of her more immature things so she can go and confront the world. often talked about [with] this last series of episodes.” 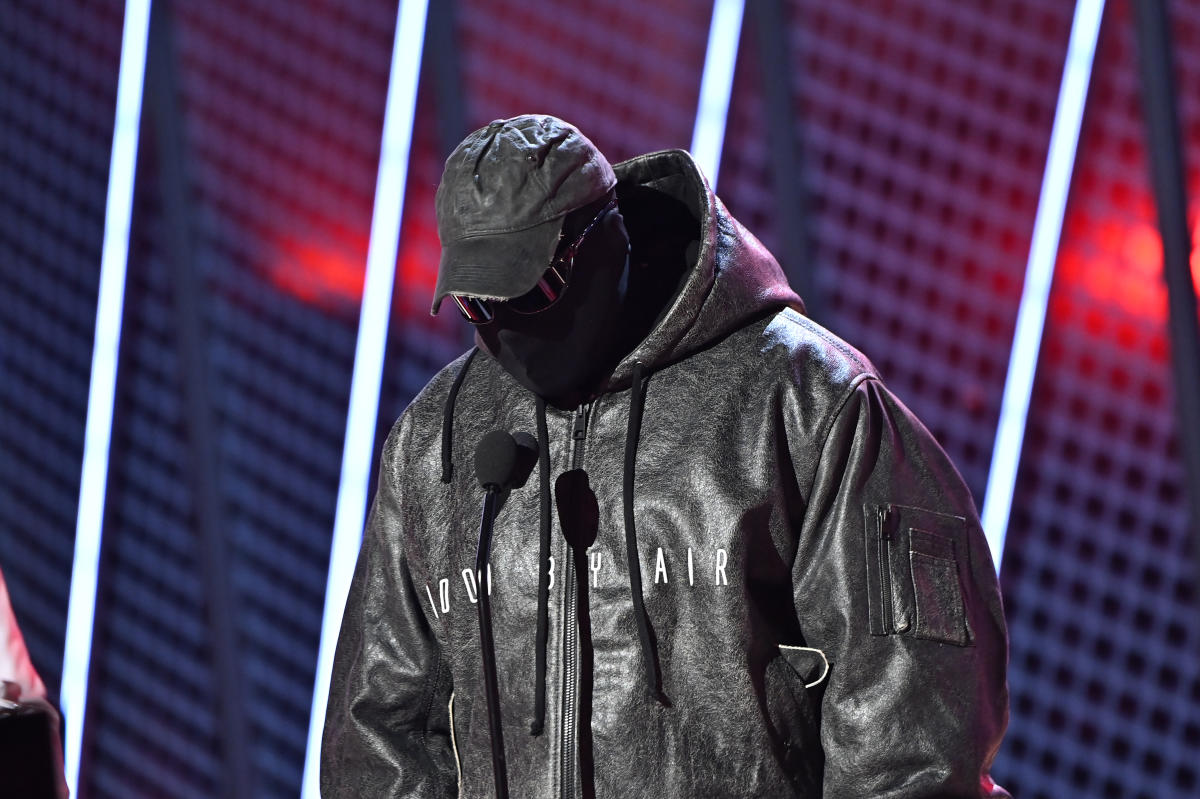 Kanye West Comes Out Of ‘Hap’ With Amazement, Kardashian-referring Speech At BET Awards 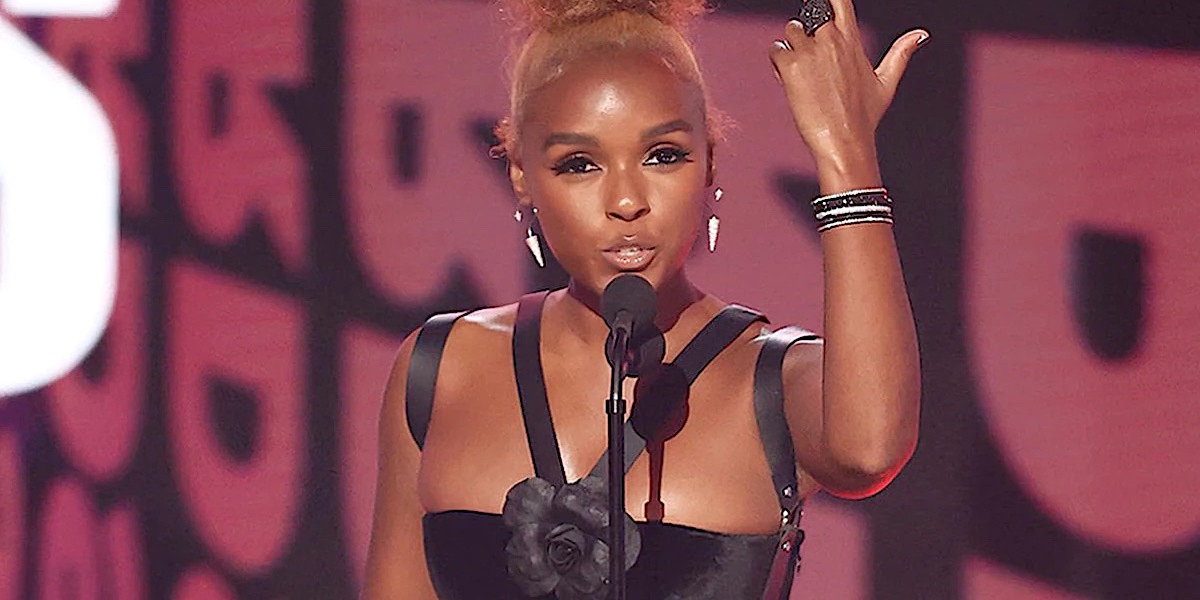 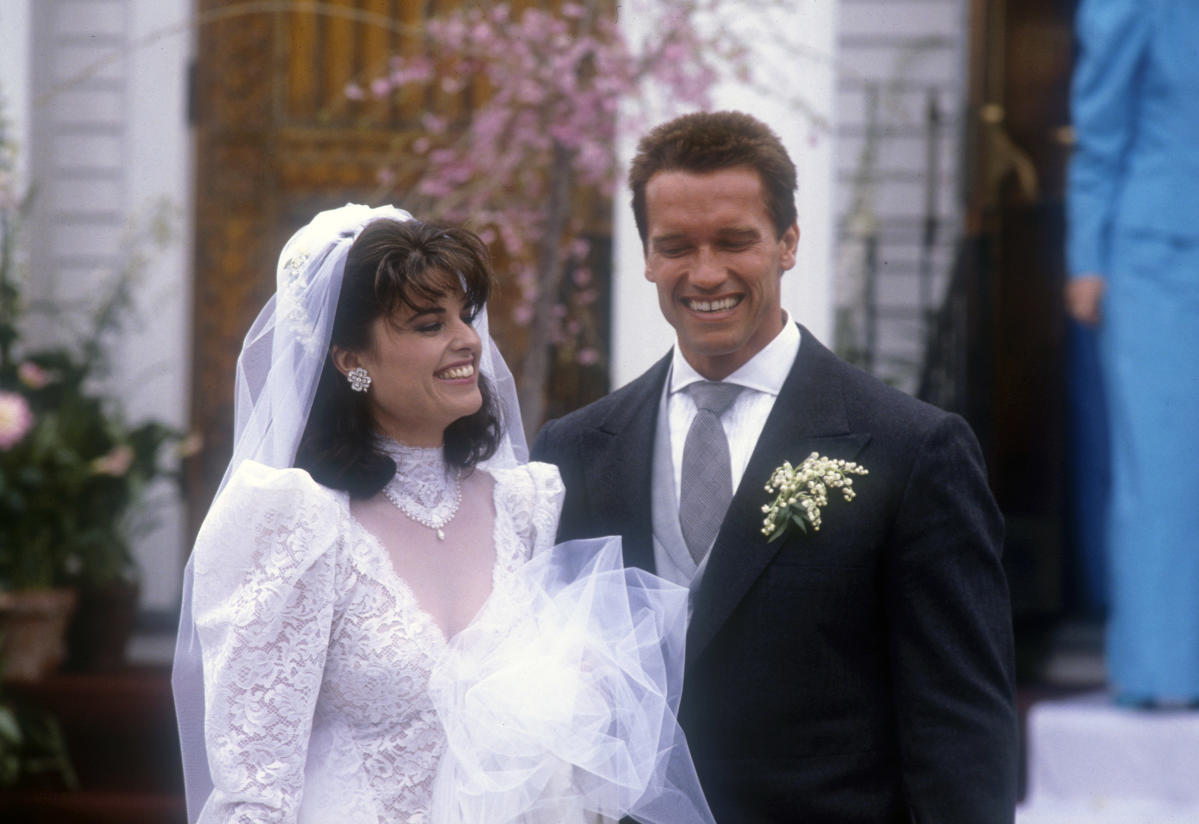