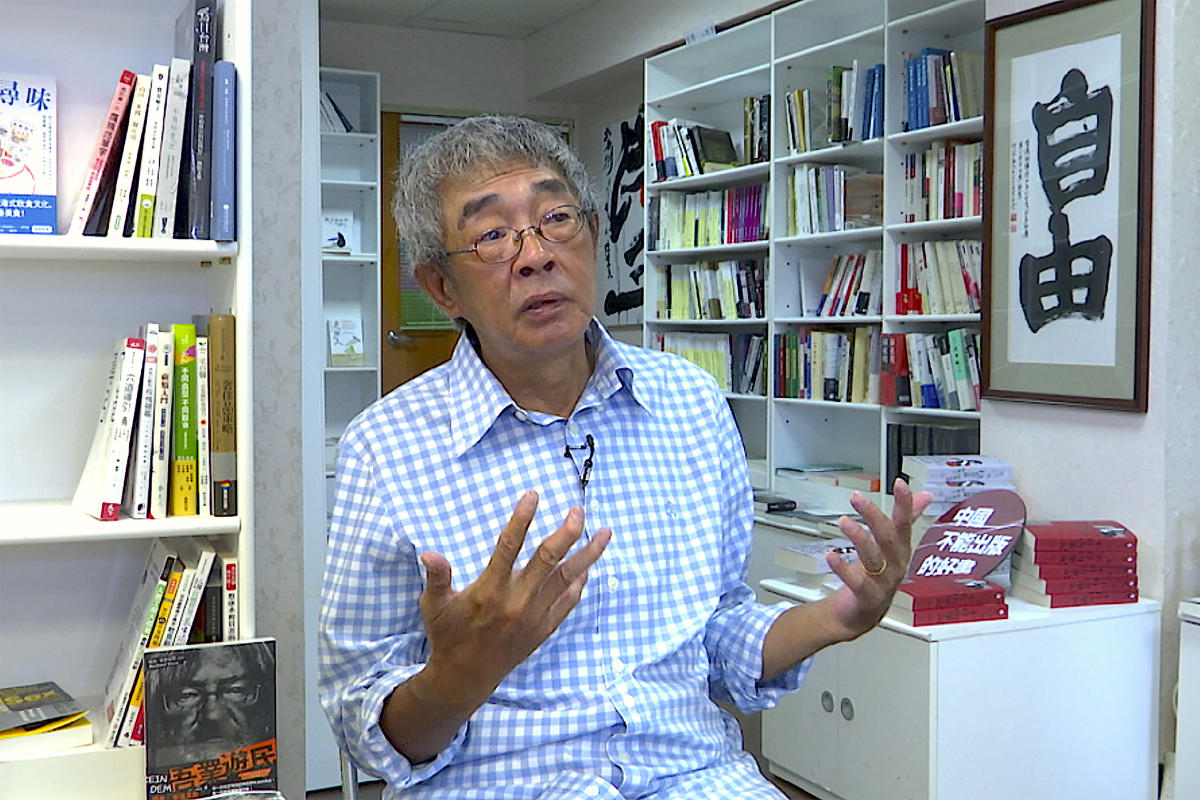 TAIPEI, Taiwan (AP) — For Lam Wing-kee, a bookstore owner in Hong Kong who was detained for five months by police in China for selling sensitive books about the Communist Party, coming to Taiwan was a natural step .

An island just 640 kilometers (400 miles) from Hong Kong, Taiwan is not only geographically but linguistically and culturally close. It offered the freedoms that many Hong Kongers were accustomed to seeing disappear in their hometown.

Lam’s move to Taiwan in 2019, where he reopened his bookstore in Taipei, the capital, predicted a wave of emigration from Hong Kong as the former British colony came under the tighter grip of China’s central government and its long-ruling Communist Party. .

“It’s not that Hong Kong doesn’t have democracy, it doesn’t even have freedom,” Lam said in a recent interview. “When the English ruled Hong Kong, they didn’t give us real democracy or the power to vote, but the British gave Hong Kongers a very large space to be free.”

Hong Kong and China leaders will celebrate the 25th anniversary of his return to China next week. At that time, some people were willing to give China a chance. China had promised to rule the city for 50 years under the “one country, two systems” framework. That meant Hong Kong would retain its own legal and political system and freedom of expression that does not exist in mainland China.

But in the decades that followed, growing tension between the city’s Western liberal values ​​and mainland China’s authoritarian political system culminated in explosive pro-democracy protests in 2019. In the aftermath, China imposed a national security law that keeps activists and others alive. for fear of arrest for speaking out.

Hong Kong still looked the same. The malls were open, the skyscrapers gleamed. But noted artist Kacey Wong, who moved to Taiwan last year, said he was constantly concerned about his own arrest or that of his friends, some of whom are now in prison.

“It’s still beautiful from the outside, the sunset over the harbor view. But it’s an illusion that makes you think you’re still free,” he said. “In reality you are not. The government is watching you and secretly following you.”

Although Wong feels safe in Taiwan, life as an exile is not easy. Despite its similarities to Hong Kong, Wong found his new home a strange place. He does not speak Taiwanese, a widely spoken Fujianese dialect. And the laid-back island contrasts sharply with the fast-paced financial capital of Hong Kong.

The first six months were tough, Wong said, noting that traveling to Taiwan as a tourist is completely different from living on the island in self-imposed exile.

Less prominent exiles than Wong or Lam have also had to navigate a system that has no laws or mechanisms for refugees and asylum seekers, and has not always been welcoming. That issue is further complicated by Taiwan’s increasing wariness of the security risks posed by China, which claims the island as its renegade province, and of Beijing’s growing influence in Hong Kong.

For example, some individuals, such as public school teachers and doctors, have been denied permanent residency in Taiwan because they had worked for the government of Hong Kong, said Sky Fung, the secretary general of Hong Kong Outlanders, a group that advocates for Hong Kongers. in Taiwan. Others struggle with the stricter requirements and slow processing of investment visas.

In the past year, some have chosen to leave Taiwan, citing a clearer immigration path in the UK and Canada, despite the wider gap in language and culture.

Wong said Taiwan has missed a golden opportunity to keep talented people out of Hong Kong. “The policies and actions, and what the … government is doing, is not proactive enough and caused uncertainty in these people, which is why they are leaving,” he said.

The island’s permanent affairs council has defended its record, saying that some migrants from Hong Kong had hired immigration companies that used illegal methods, such as failing to make investments and hiring the locals they promised on paper. .

“We in Taiwan also have national security needs,” Chiu Chui-cheng, deputy minister of the Fixed Affairs Council, said on a TV program last week. “Of course we also want to help Hong Kong, we have always supported Hong Kongers in their support for freedom, democracy and the rule of law.”

However imperfect, Taiwan gives activists the opportunity to continue their work even when the direct actions of the past were no longer possible.

Lam was one of five booksellers in Hong Kong whose seizure by Chinese security agents in 2016 raised global concern.

He often lends his presence to protests against China, most recently attending a June 4 memorial service in Taipei to mark the anniversary of a bloody crackdown on democracy protesters in Beijing’s Tiananmen Square in 1989. Similar protests in Hong Kong and Macao, until recently the only places allowed in China to commemorate the Tiananmen massacre, are no longer allowed.

“As a Hong Konger, I haven’t actually stopped resisting. I have always continued to do what I had to do in Taiwan and participate in my events. I haven’t given up the fight,” Lam said. 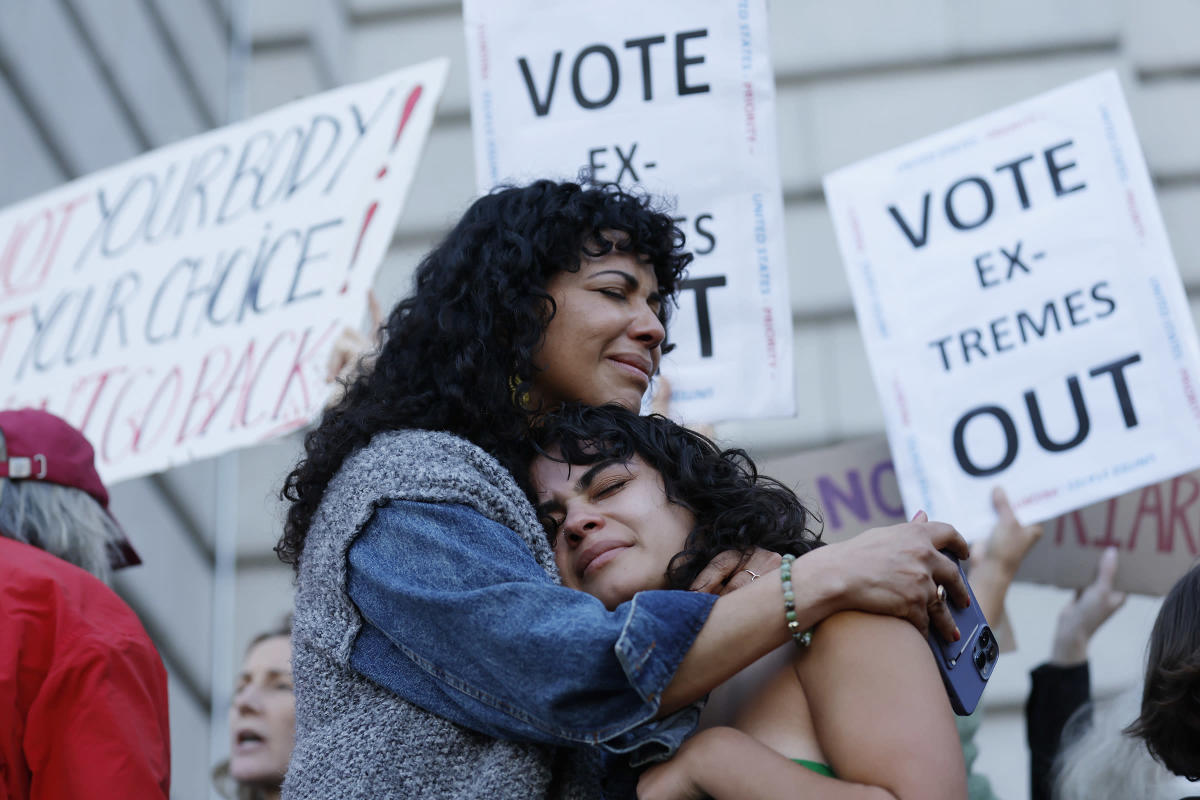 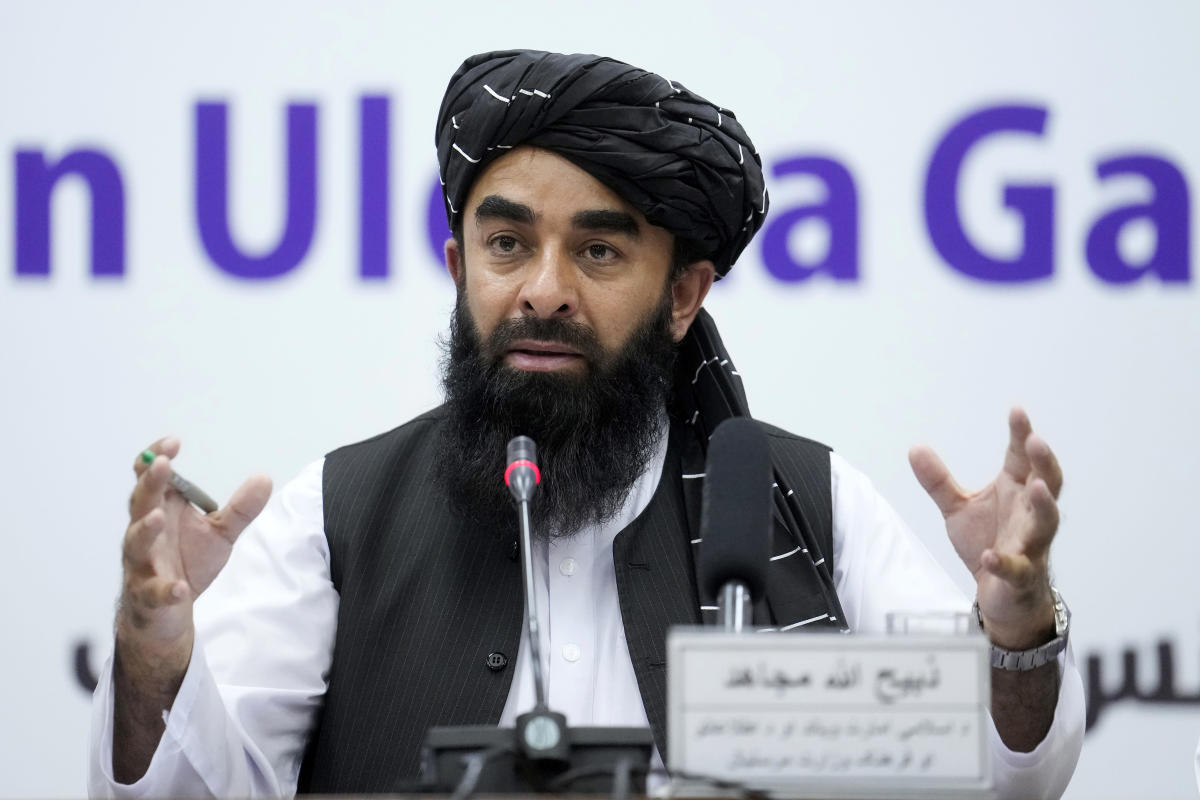 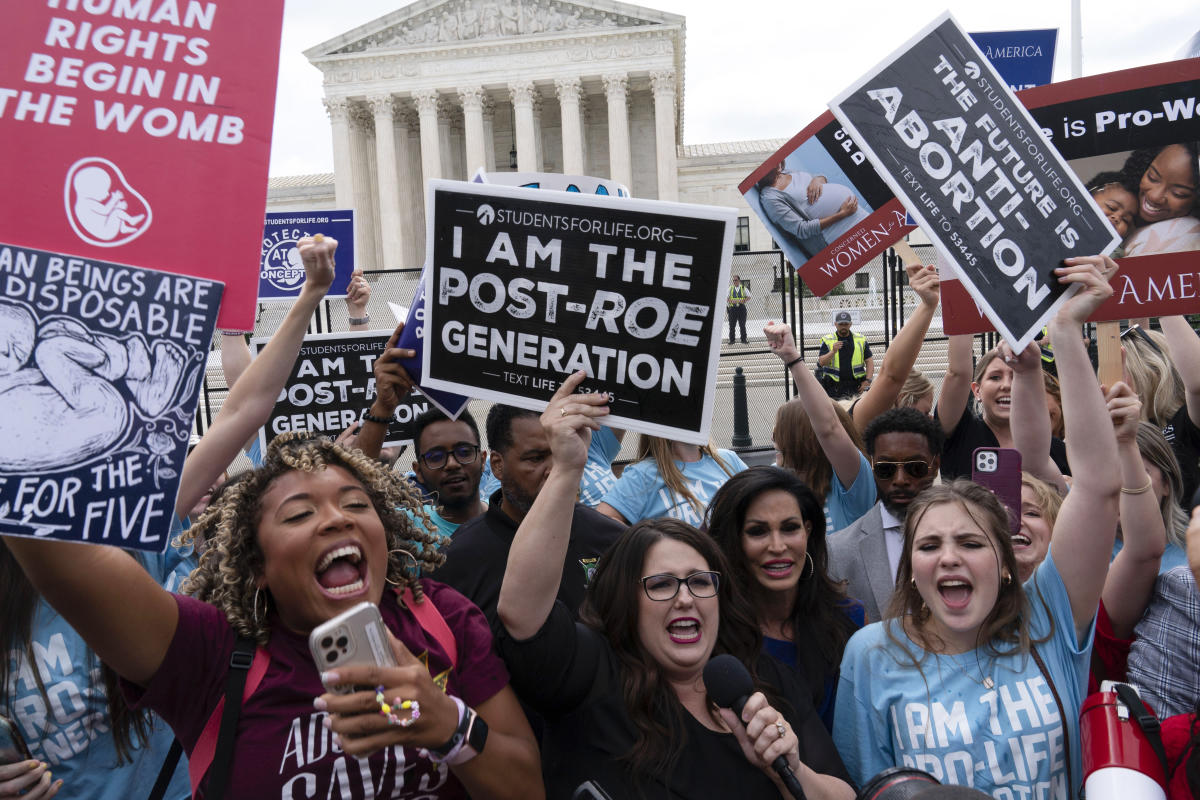