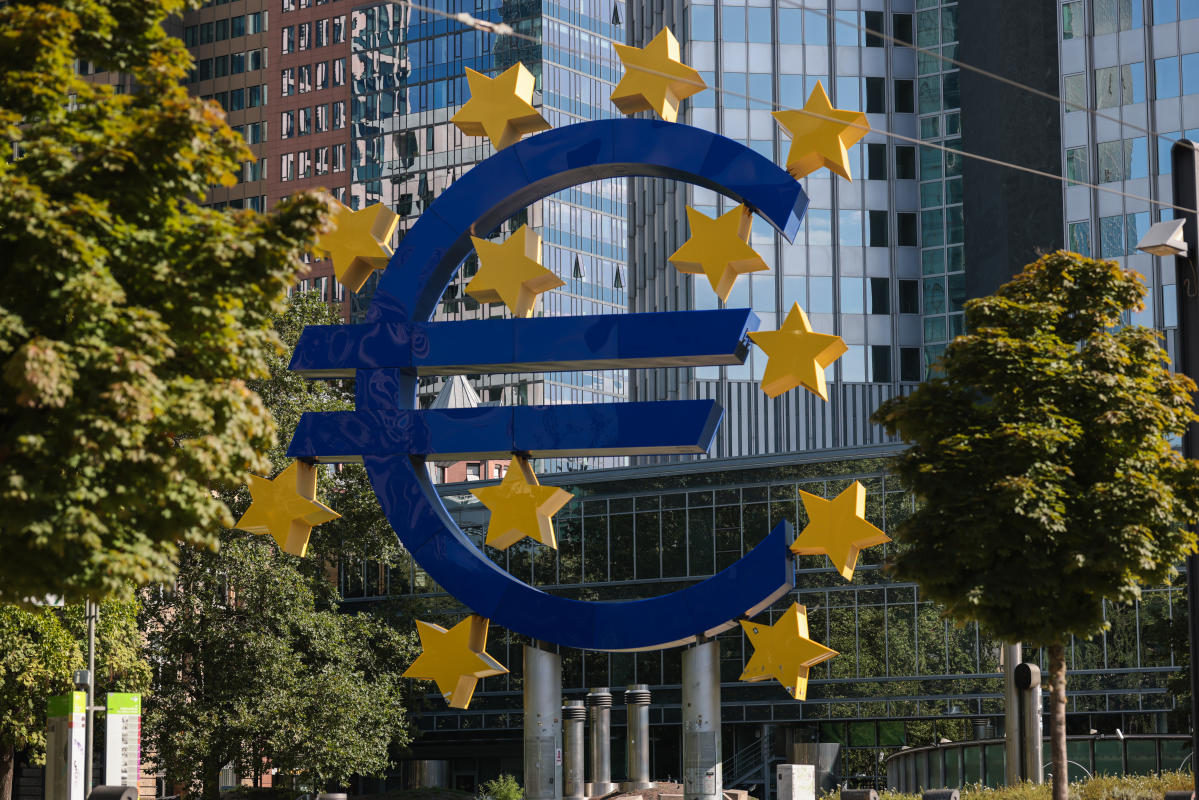 European equities rallied on Wednesday as markets bet on a higher-than-expected Federal Reserve rate hike to curb red-hot inflation as fears of a recession mounted.

It comes as the European Central Bank (ECB) has convened an unexpected meeting to discuss the recent government bond sell-off that has devastated markets.

Wednesday morning’s move raises the prospect that the central bank could announce a new tool to tackle rising borrowing costs in the weaker euro-zone economies.

“The Governing Council will hold an ad hoc meeting on Wednesday to discuss current market conditions,” said an ECB spokesman.

Bond yields have risen sharply since the Bank announced a series of rate hikes last week and the differential between German bond yields and those of more indebted countries such as Italy rose to its highest level in more than two years.

The ECB’s announcement comes a day before the Bank of England’s interest rate decision.

Threadneedle Street is expected to raise UK interest rates to 1.25% when the Monetary Policy Committee (MPC) meets on Thursday.

Across the Atlantic, US benchmarks ended mixed, a day after the main index plunged into a bear market on fears that another 40-year high inflation will lead to an aggressive rate hike by the Fed.

Before figures on Friday showed consumer prices rose another 1% from the previous month in May, the central bank had indicated it was ready to approve a half-point rate hike.

“This calculation has shifted quite a bit since last Friday’s May CPI report to markets pricing 75 basis points from a single CPI print of 8.6%, amid concerns that the Federal Reserve is falling behind when it comes to tackling sticky inflation expectations.

“A responsible Fed would try to roll back the story and do what it said it would do, meaning we should see 50 bps today with at least an aggressive pivot, especially if it wants to be taken seriously when it comes for future guidance.

It’s also not clear what a pivot to 75 bps would achieve if the Fed could simply push a 50 bp hike today and then throw the 75 bp prospect into July and September.

Asian stocks were mixed overnight after Chinese economic data came in slightly better than expected for a month hampered by pandemic controls.

Retail sales fell less than expected, down 6.7% in May from a year ago. They fell 11.1% in April compared to the previous 12 months. 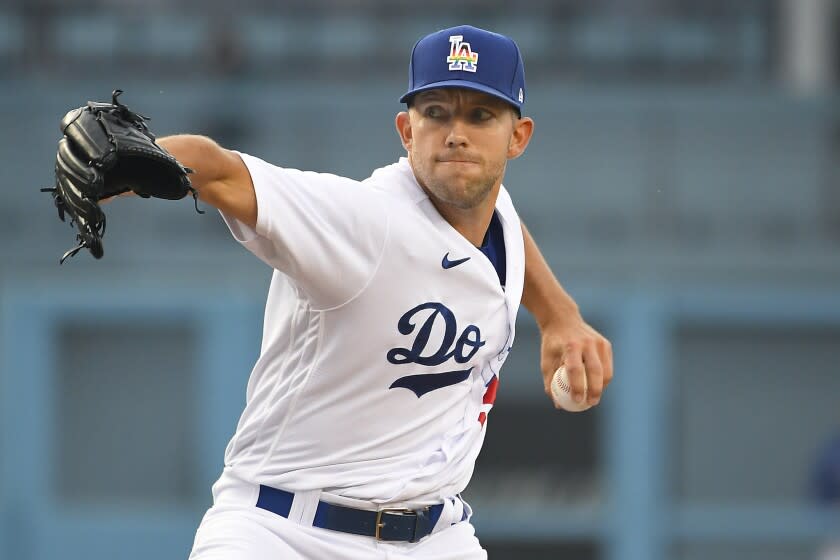 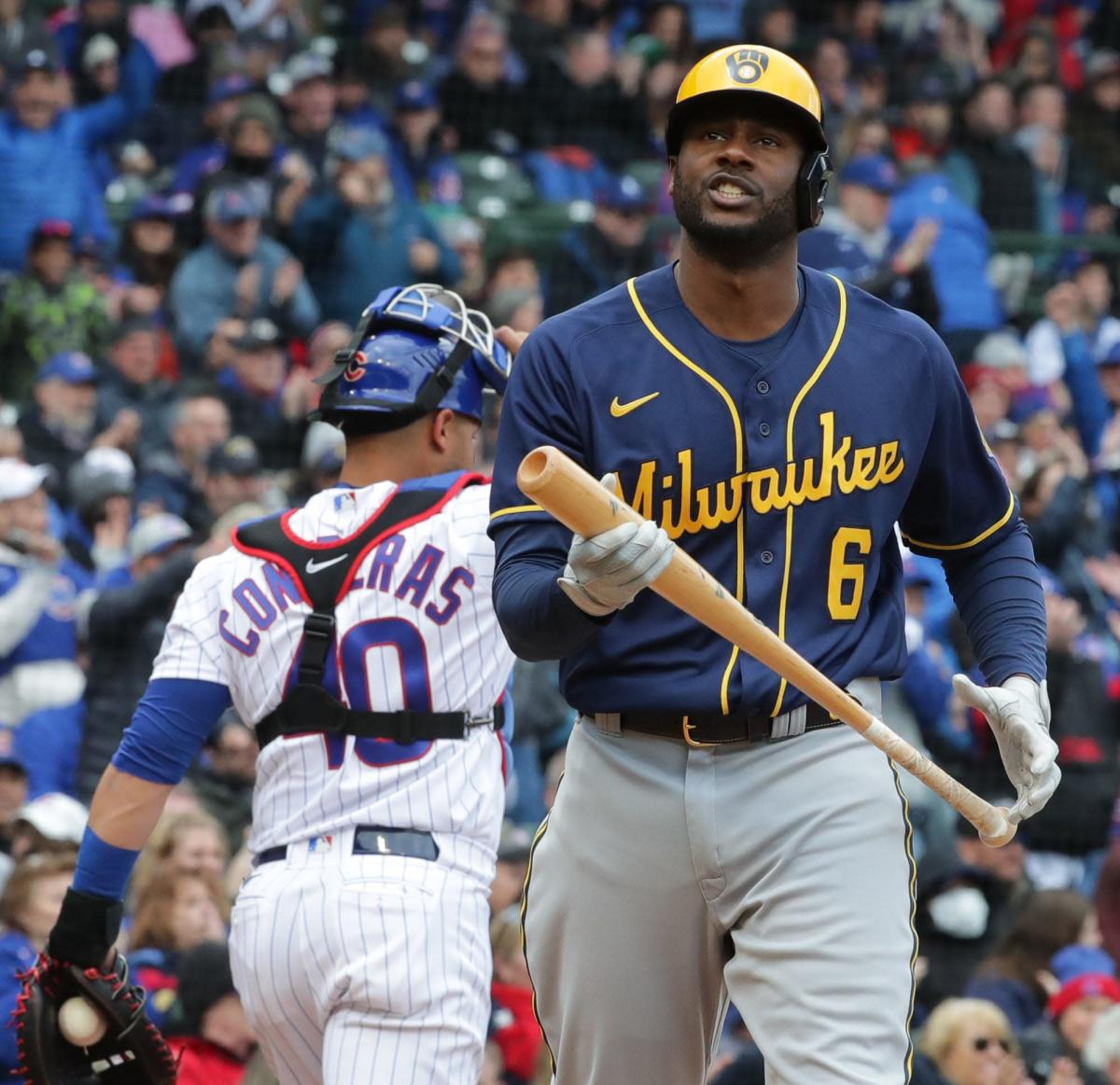 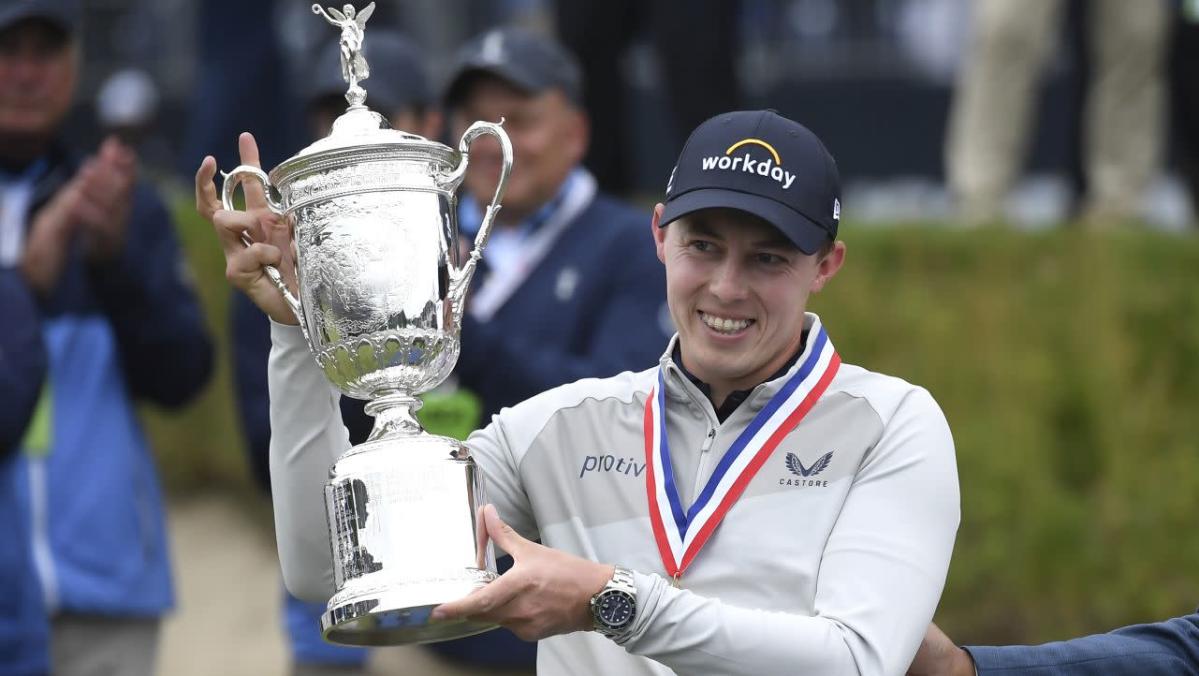