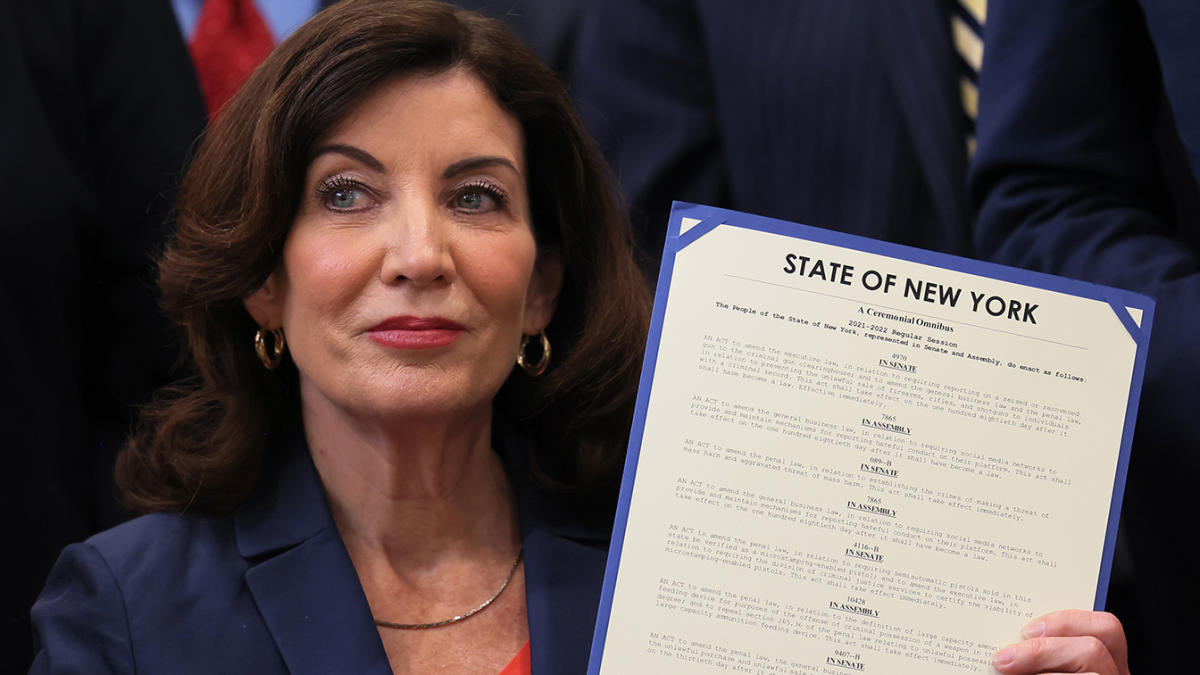 Prominent Democrats called a Supreme Court decision further extending gun rights a “dark day” for the country that would “get us all in deep trouble.”

In a statement, President Biden said he was “deeply disappointed” by the ruling, but added that he was “committed to do everything in my power to reduce gun violence and make our communities safer.”

“Since 1911, New York State has required individuals who wish to carry a concealed weapon in public to demonstrate the necessity of doing so for self-defense and to obtain a permit,” Biden said. “More than a century later, the United States Supreme Court has chosen to take down New York’s established authority to protect its citizens. This statement contradicts both common sense and the Constitution, and would cause great concern to all of us.

“As the late Judge Scalia acknowledged, the Second Amendment is not absolute,” Biden continued. “For centuries, states have regulated who can buy or possess weapons, the types of weapons they can use, and the places where they can carry them. And the courts have upheld these rules.”

New York Governor Kathy Hochul, a Democrat, said she was “sorry that this dark day has come.”

“That we are supposed to go back to what was in 1788 when the Constitution of the United States of America was ratified,” Hochul said during comments Thursday morning. “I would like to point out to the Supreme Court justices that the only weapons at the time were muskets. I’m willing to go back to muskets. I don’t think they foresaw the high-capacity assault weapons magazines meant for battlefields being covered, but I think we’re just going to disagree.

Hochul said she was considering a special session of the state legislature, add on Twitter“It is outrageous that the Supreme Court, at a time of national reckoning for gun violence, has recklessly overturned a New York law restricting those allowed to carry concealed weapons. … Just as we quickly passed leading gun reform legislation, I will continue to do everything in my power to protect New Yorkers from gun violence.”

Some of the state’s top law enforcement officers also responded. The New York State Attorney General’s Office said in a statement: “We are currently reviewing the Supreme Court decision on New York’s ability to regulate who can carry firearms in public. But we will continue to do everything in our power to protect New Yorkers from gun violence and maintain the common sense gun laws of our state.”

Manhattan District Attorney Alvin Bragg said:“Right now, my office is analyzing this ruling and working on gun safety legislation that will take the strongest steps to mitigate the damage done today.”

Other prominent New York Democrats expressed frustration at the possible fallout from the ruling.

“We will work together to mitigate the risk associated with this decision once implemented,” said New York City Mayor Eric Adams. “And we cannot allow New York to become the wild, wild west. That is unacceptable. We will not allow our city to live in fear that everyone around us is armed, that an altercation could turn into a gunfight We will not allow the men and women of the police force to be exposed to any more danger, making their already difficult job even more harrowing.”

“Today’s Supreme Court decision may have opened an additional river that will feed the sea of ​​gun violence in our city and in our country,” he added. “Now is the time for every elected official who cares about the safety of all Americans to come together and respond thoroughly and comprehensively to this appalling decision.”

Supreme Court decision will deepen gun violence crisis in NYC and beyond wrote Rep. Ritchie Torres, D.N.Y., representing part of the Bronx. “Striking the right cause requirement, as SCOTUS has done, means that the average person gains the right to carry a gun in public, even in a city as populous as New York.”

Top Democrats in Congress and governorships across the country also criticized the ruling.

“In the wake of the horrific gun violence in Buffalo and Uvalde, the radical conservative majority of the Supreme Court has pushed us further back by unilaterally weakening gun safety laws across the country,” wrote Sen. Elizabeth Warren, D-Mass† “Countless American lives are endangered by this decision, including in Massachusetts.”

“A Dark Day in America”, wrote Governor Gavin Newsom of California† “This is a dangerous decision by a court bent on pushing a radical ideological agenda and violating the rights of states to protect our citizens from gunfire in our streets, schools and churches. Shameful.” 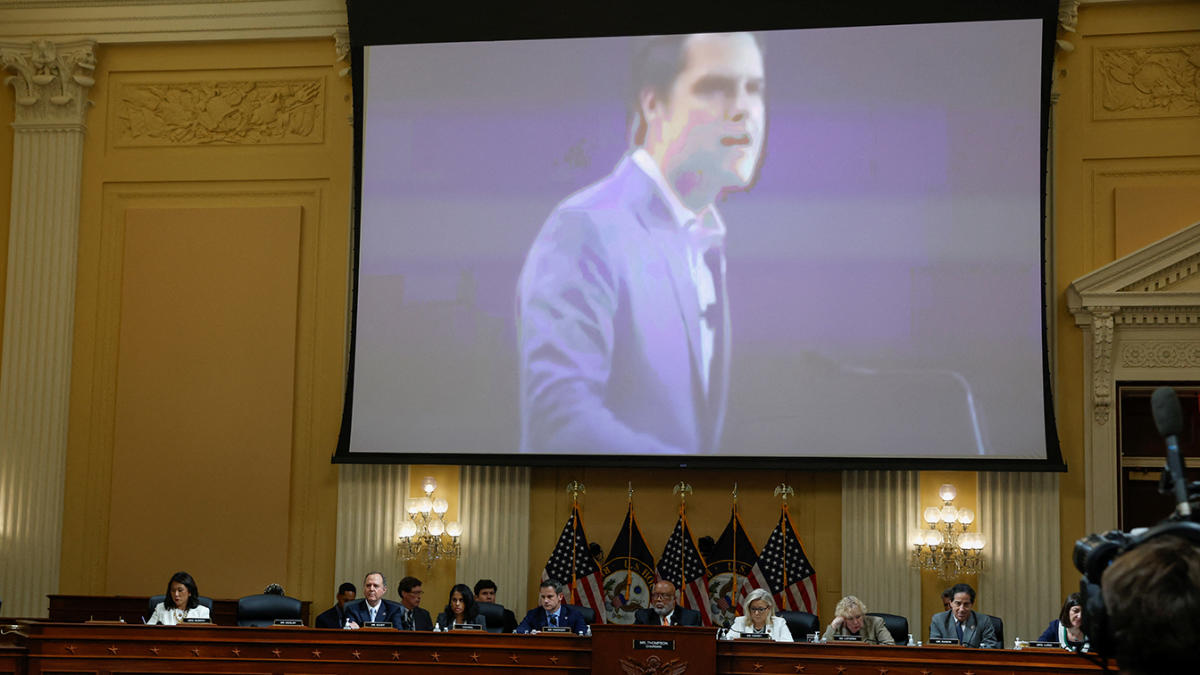 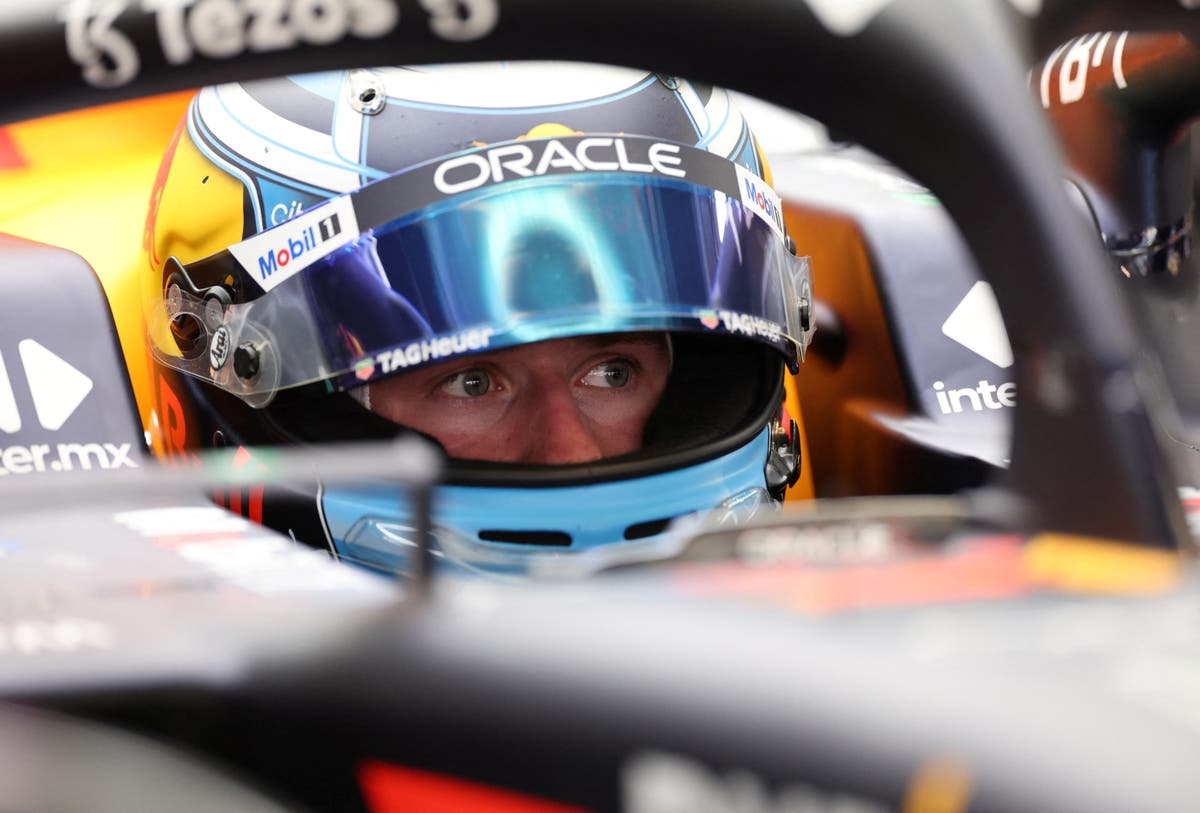 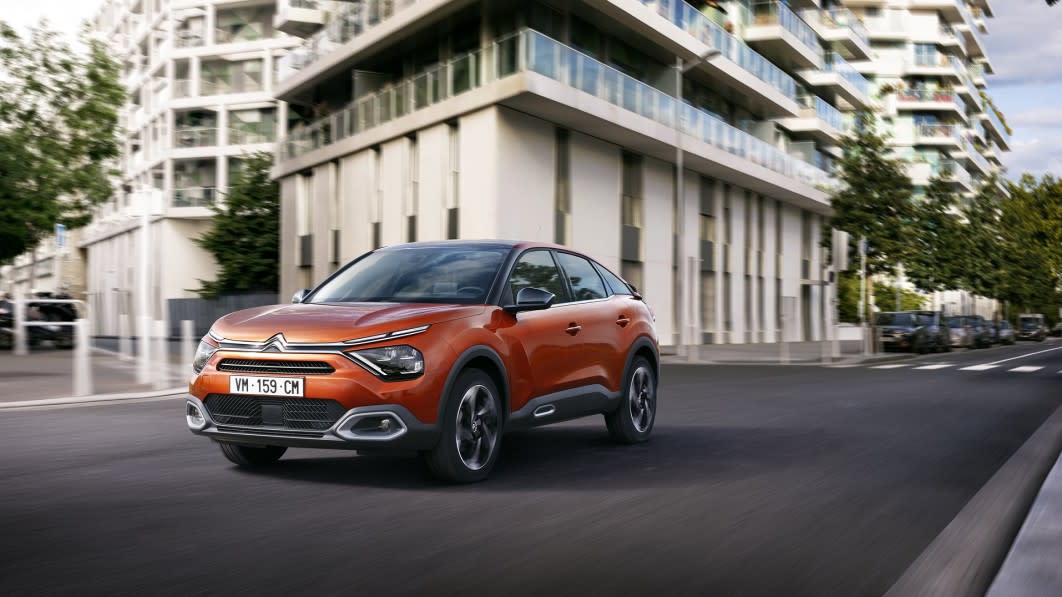