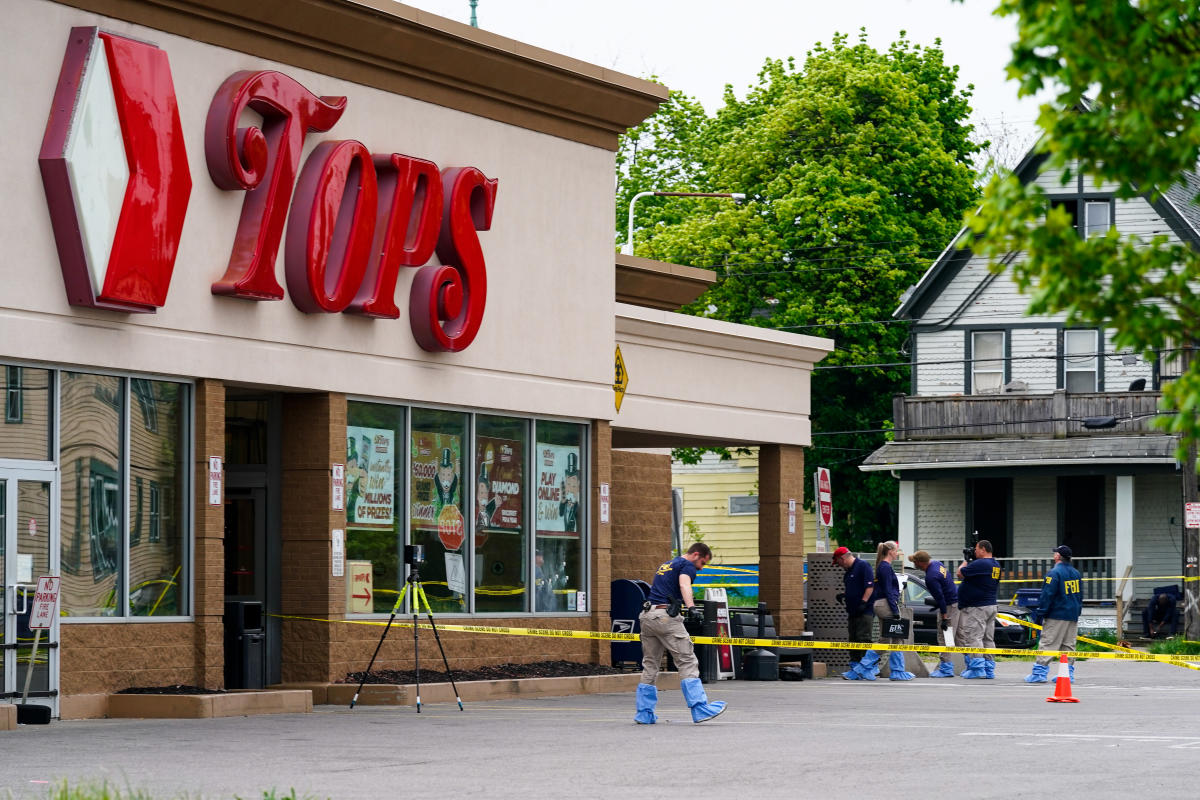 BUFFALO, NY (AP) — The white gunman who killed 10 black people in a racist attack on a Buffalo supermarket on Wednesday was charged with federal hate crimes and could face the death penalty.

The charges filed Wednesday against Payton Gendron coincided with a visit to Buffalo by Attorney General Merrick Garland. The Attorney General was expected to handle federal charges and meet with the families of the murdered people.

Garland placed a bouquet of white flowers tied with a yellow ribbon at a memorial to the victims outside the store, which has been closed and under renovation since the attack.

Gendron was already facing a mandatory life sentence without parole if he was convicted on previously filed state charges in the May 14 rampage.

The attack, on Tops Friendly Market, also left three survivors – one black, two white. Ballistic evidence indicated that Gendron fired about 60 shots during the attack, according to an affidavit filed with the indictment.

Gendron’s radical, racist worldview and extensive preparation for the attack were outlined in documents he apparently wrote and posted online shortly before authorities said he started firing.

FBI agents who executed a search warrant at Gendron’s home the day after the shooting found a note apologizing to his family for the shooting and stating that he “had to commit this attack” because he cares “for the future of the white race.” ,” according to an affidavit filed with the indictment.

Gendron signed the note and addressed it to his family, the affidavit said.

Agents at the Conklin, New York home also found a receipt for a candy bar bought at the grocery store on March 8, the day Gendron said in an online journal he was going to explore the store, as well as hand-drawn sketches of the layout of the store , said the affidavit .

The affidavit also includes detailed accounts of Gendron’s plot to attack the store, which he documented in detail in an online journal, and the attack itself, which he streamed live on social media.

In his writings, Gendron espoused an unfounded conspiracy theory about a plot to reduce the power of white Americans and “replace” them with people of color, through immigration and other means.

The reports describe months of reconnaissance, demographic research and target practice for a massacre aimed at scaring anyone who is not white and Christian into leaving the country.

Gendron drove more than 200 miles (320 kilometers) from his home in an almost all-white town near the New York-Pennsylvania border to a predominantly black part of Buffalo. There, authorities say, he mowed down shoppers and workers with an AR-15-style rifle, body armor to protect himself and live streaming of the massacre from a helmet-mounted camera.

Gendron’s rifle featured writings, including the names of other people who committed mass shootings, racist remarks and statements such as, “Here are your reparations!”, and a reference to the substitution theory, the affidavit said.

The 18-year-old surrendered to police as he left the supermarket.

According to online documents attributed to Gendron, in March he had been scouting the supermarket, drawing maps and even counting the number of black people he saw there.

Federal authorities had said they were considering hate crime charges in the murders, exacerbating the undiminished toll of gun violence in the United States.

Ten days after the Buffalo attack, another 18-year-old opened fire with a semi-automatic rifle at an elementary school in Uvalde, Texas, killing 19 children and two teachers.

Shortly after, New York Governor Kathy Hochul signed 10 bills related to public safety, including one banning New Yorkers under 21 from buying semi-automatic rifles and another banning the “red flag” law of the New York City. state, allowing courts to temporarily hold weapons of people that could pose a threat to themselves or others.

The U.S. Senate followed suit on June 12 with a bipartisan agreement on more modest federal gun restrictions and stepped up efforts to improve school safety and mental health programs.

The case is likely to pose a dilemma for Garland, who has vowed to aggressively prioritize the prosecution of civil rights cases but also imposed a moratorium on federal executions last year following an unprecedented string of death sentences at the end of the Trump administration.

The moratorium, set in July 2021, will prevent the prison system from carrying out executions. But the memo doesn’t prohibit federal prosecutors from seeking the death penalty, a decision that will ultimately fall to Garland. The Biden administration has previously asked the US Supreme Court to reinstate the Boston Marathon bomber’s original death sentence.

The executions have been halted as the Department of Justice is reviewing its policies and procedures on the death penalty. The investigation, which is ongoing, comes after 13 people were executed between July 2020 and January 2021 at the federal prison complex in Terre Haute, Indiana.

President Joe Biden has said he is against the death penalty and has vowed to his team that he would take action to stop its use while in office. 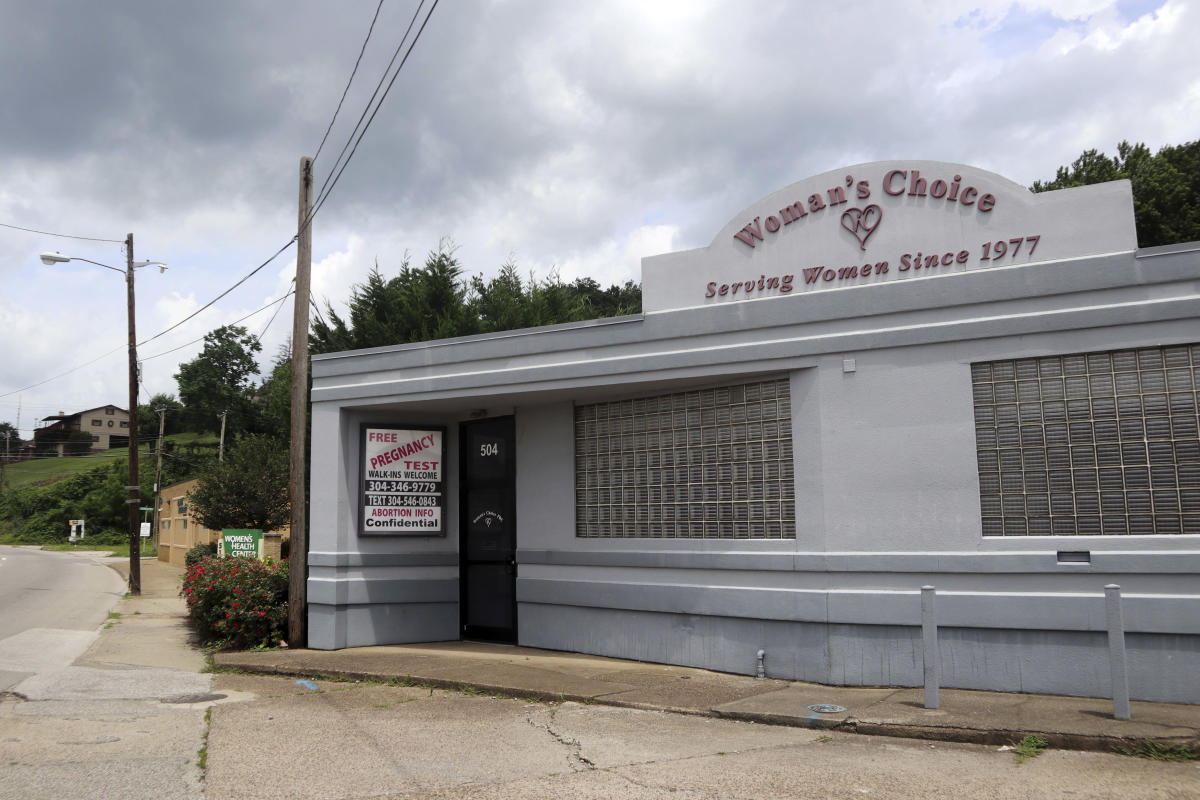 Anti-abortion centers to grow, have more influence after Roe 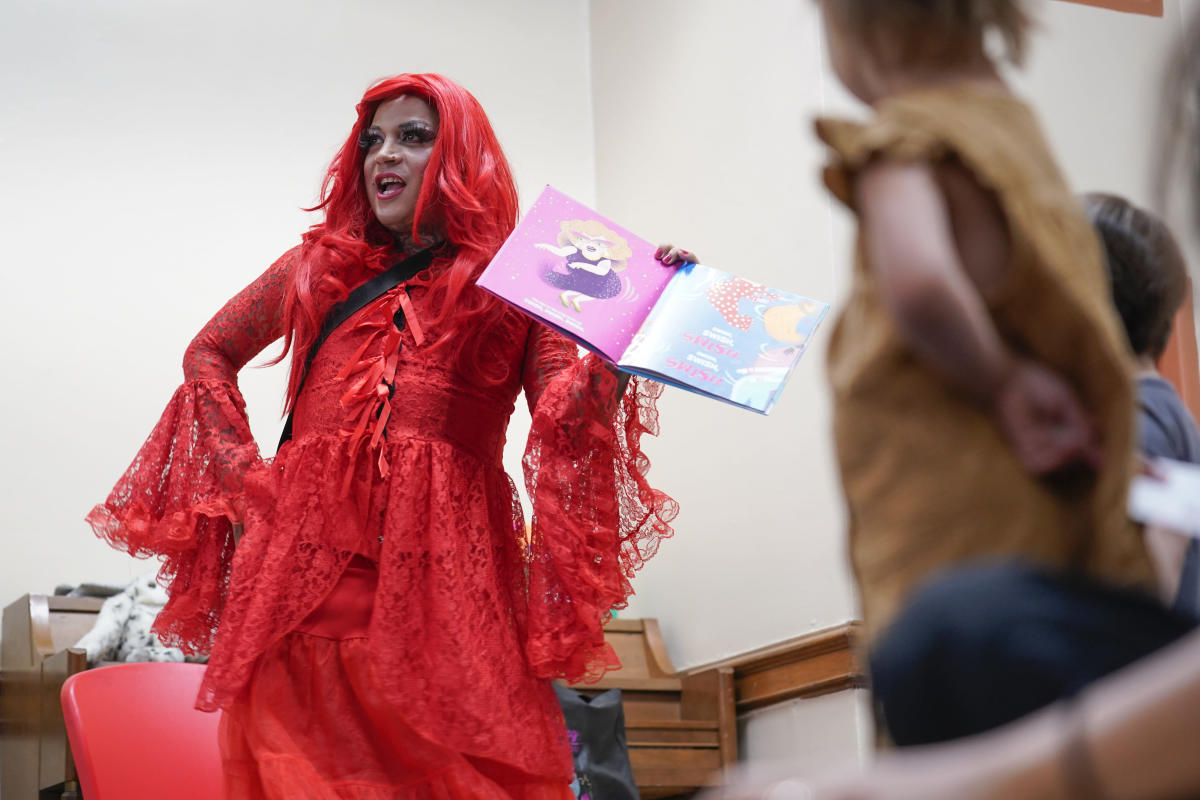 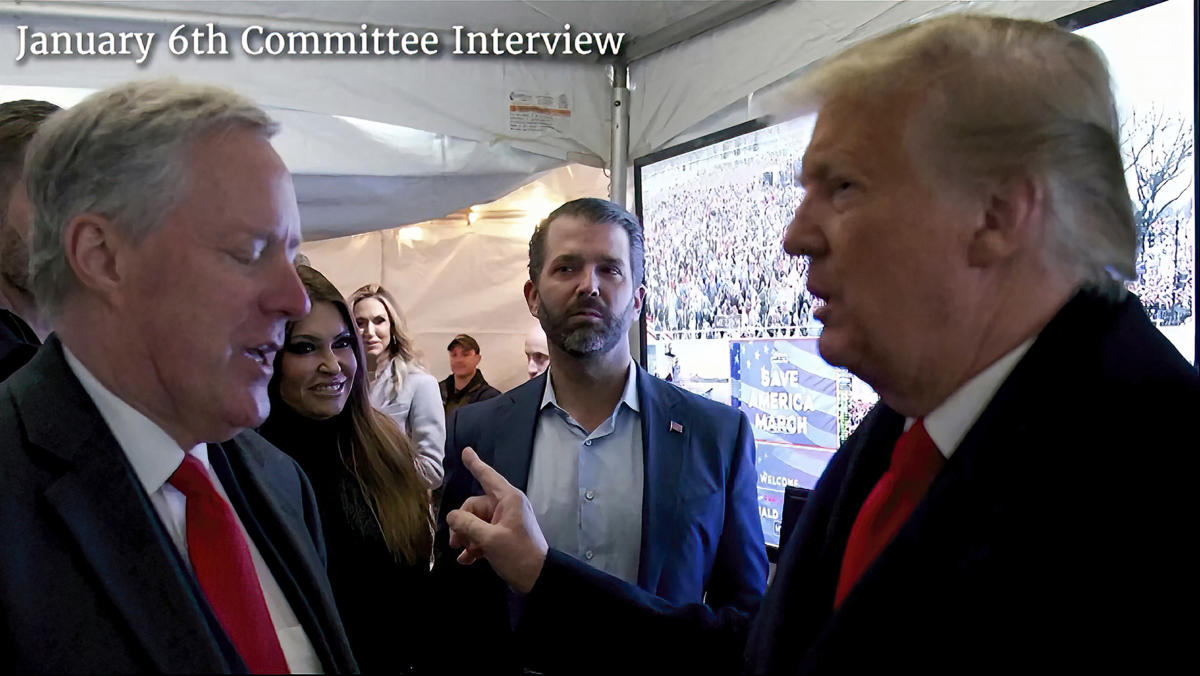